‚The Council on Health Safe Telecommunications“ has, in cooperation with the Danish EHS Association, MayDay and The Danish Institute of Public Health arranged the 5G Conference at Christiansborg Maj 4th 2019.

With basis in the robust scientific research already showing biological effects from 2G, 3G and 4G, foreign and Danish speakers talked broadly about the various human and environmental consequences that 5G technology probably will cause.
(See Conference programme and speakers here)

The Conference was concluded with a presentation by Lawyer Christian F. Jensen of Bonnor Lawyers, based in the city of Holte.

The Lawyer’s conclusion is: establishing and activating a 5G-network — as it is currently described — will contravene current human and environmental laws enshrined in the European Convention of Human Rights, the UN Convention of the Rights of the Child, EU regulations, and the Bern- and Bonn-conventions protecting natural habitat and migrating species. 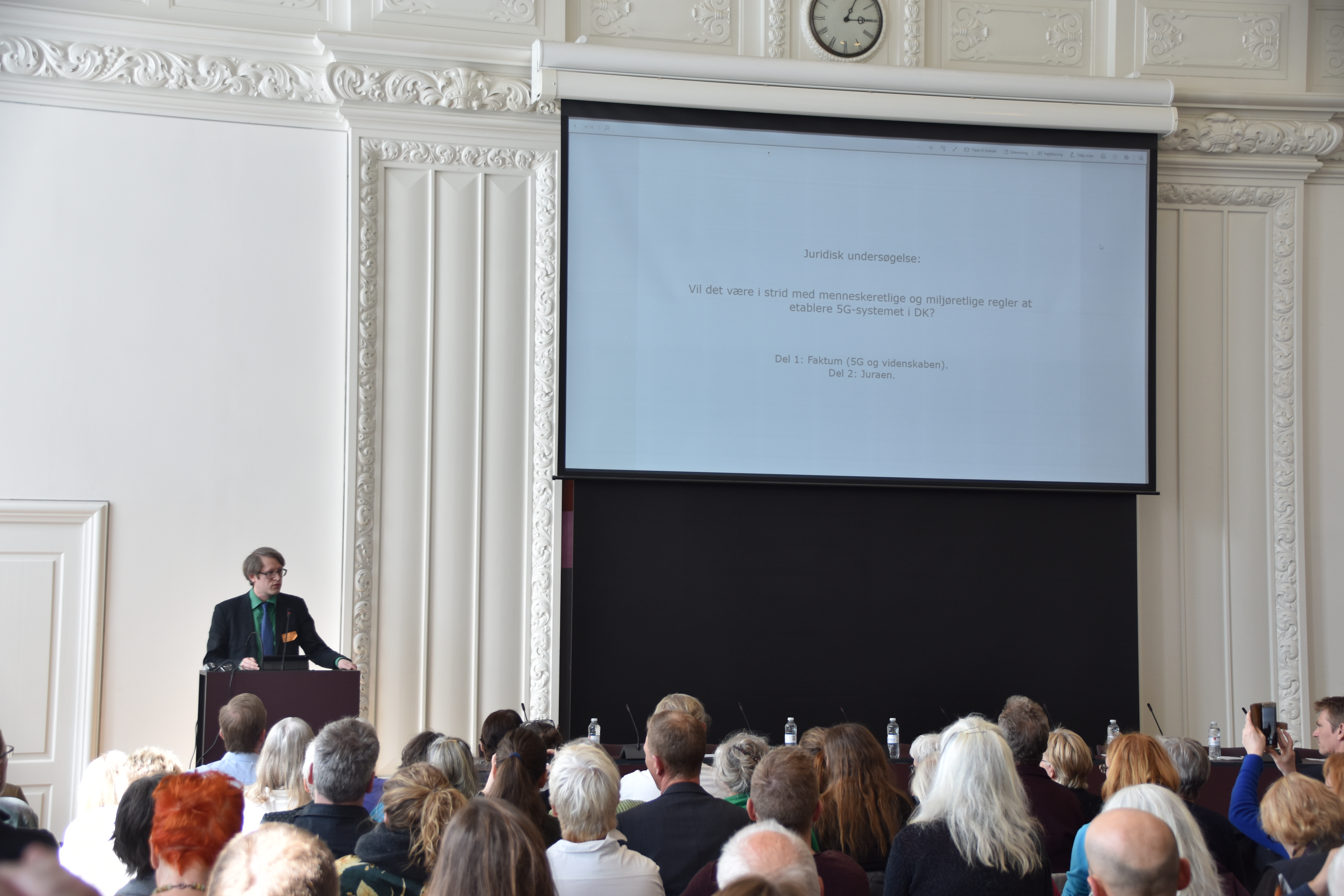 Quote from the legal opinion : (bold text marking by us)

It is the conclusion of this legal opinion that establishing and activating a 5G-network, as it is currently described, would be in contravention of current human and environmental laws enshrined in the European Convention on Human Rights, the UN Convention on the Rights of the Child, EU regulations, and the Bern- and Bonn-conventions.

The reason is the very significant body of scientific documentation available, showing that radiofrequent electromagnetic radiation is harmful and dangerous to the health of humans (particularly children), animals and plants. This also applies when the radiation remains within the limits recommended by ICNIRP and currently used in Denmark as well as broadly within the EU.

The exact damaging effects to health from 5G are not known, since the system is not exactly defined, though given the background of the current research on the effects of radiofrequent electromagnetic radiation on, e.g. the bodies of humans and animals, including the provocation of DNA damage and oxidative stress, it appears highly unlikely that it would not lead to similar harm as the current systems, particularly since it is based on the same basic form of radiation.

The Danish state earns considerable amounts licensing the establishment and operation of the communications systems by, inter alia, auctioning off the frequency bands to telecommunications companies who then use the bands to generate billions of profit, which is then taxed.

Alfonso Balmori is one amongst many scientists who have spoken out in the following way about the inherent conflict of interest in this structural problem, cf. Balmori (2005, p. 116): ”Controversy is frequent when the scientists recognize serious effects on health and on the environment that cause high economic losses.” 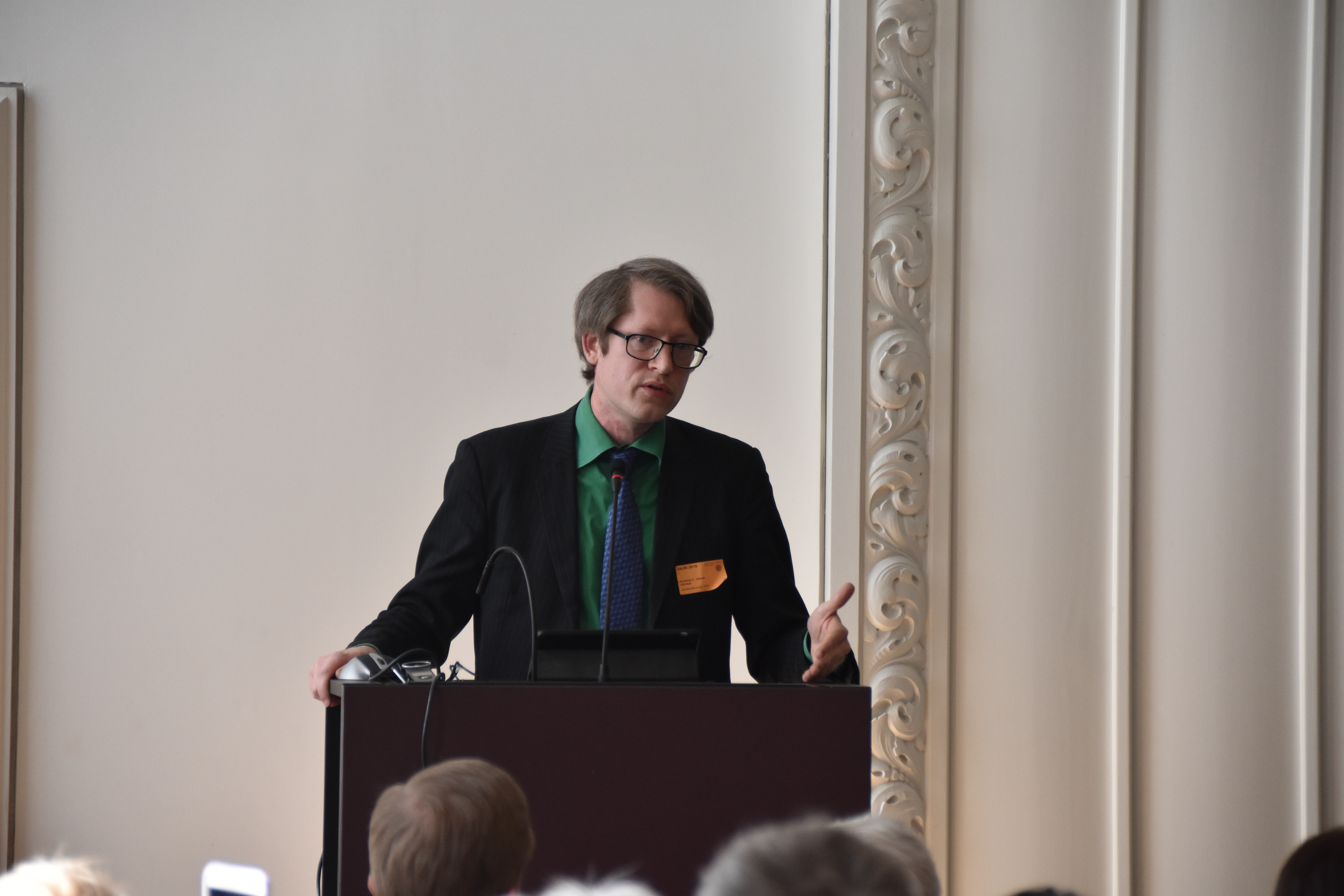 Video mainly in Danish, but the important parts are summarized in english.